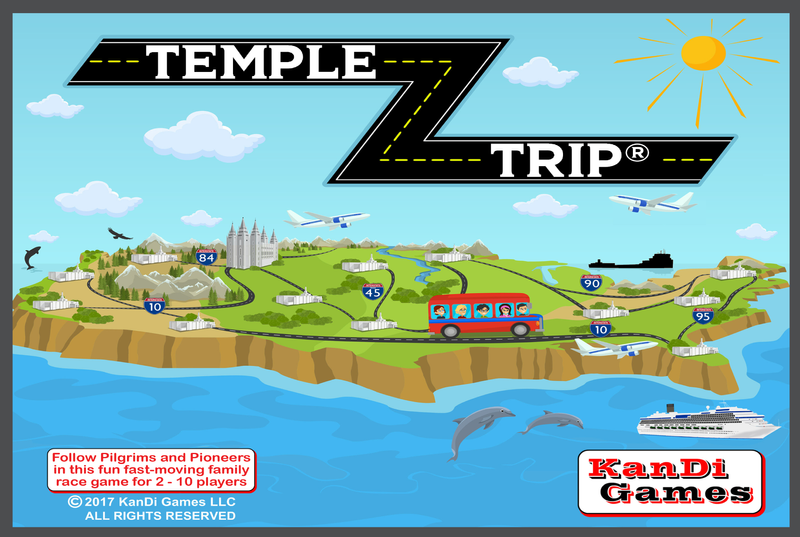 A brief introduction to the game. 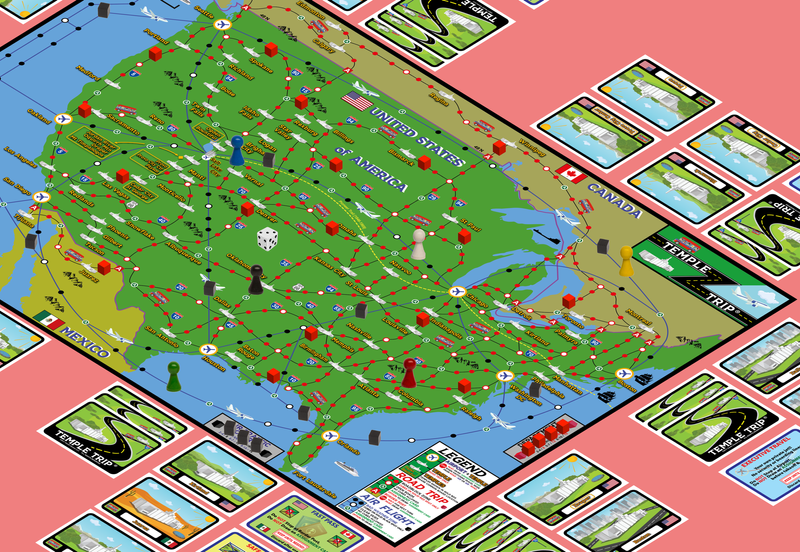 How the game works, board layout, game setup, TEMPLE and ASSIGNMENT cards, blocking opponents, and most importantly, Winning the Game. 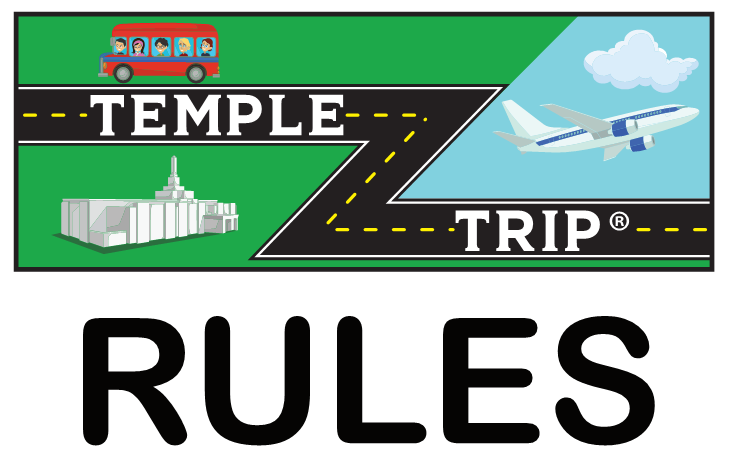 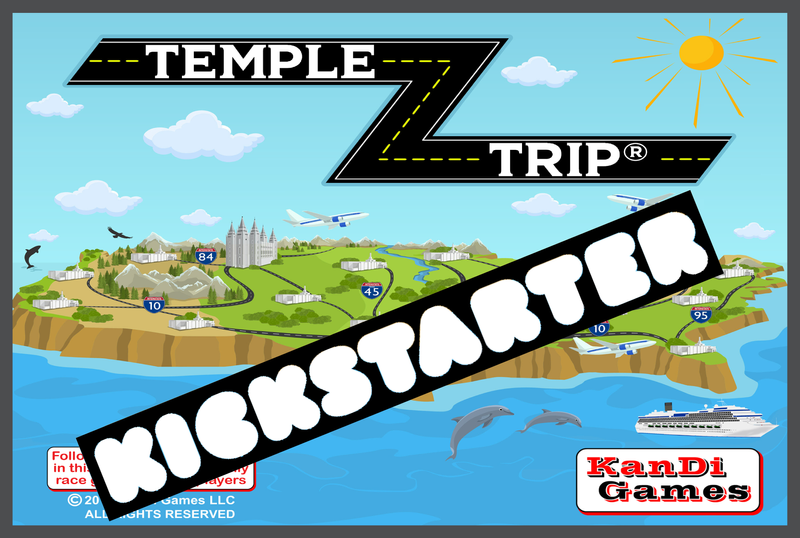 Details on our upcoming KICKSTARTER promotion

What is THE GOLD FIX?

Brief history of the GOLD FIX

All GoldFix options in an easy to read table. See what mode/level fits your skills.

Options to speed start the game

Brief Summary of the game Overview of the Board and functions

Manage your Business, NOT your calculator!.

Brief rundown how to finance your business

There can only be one! 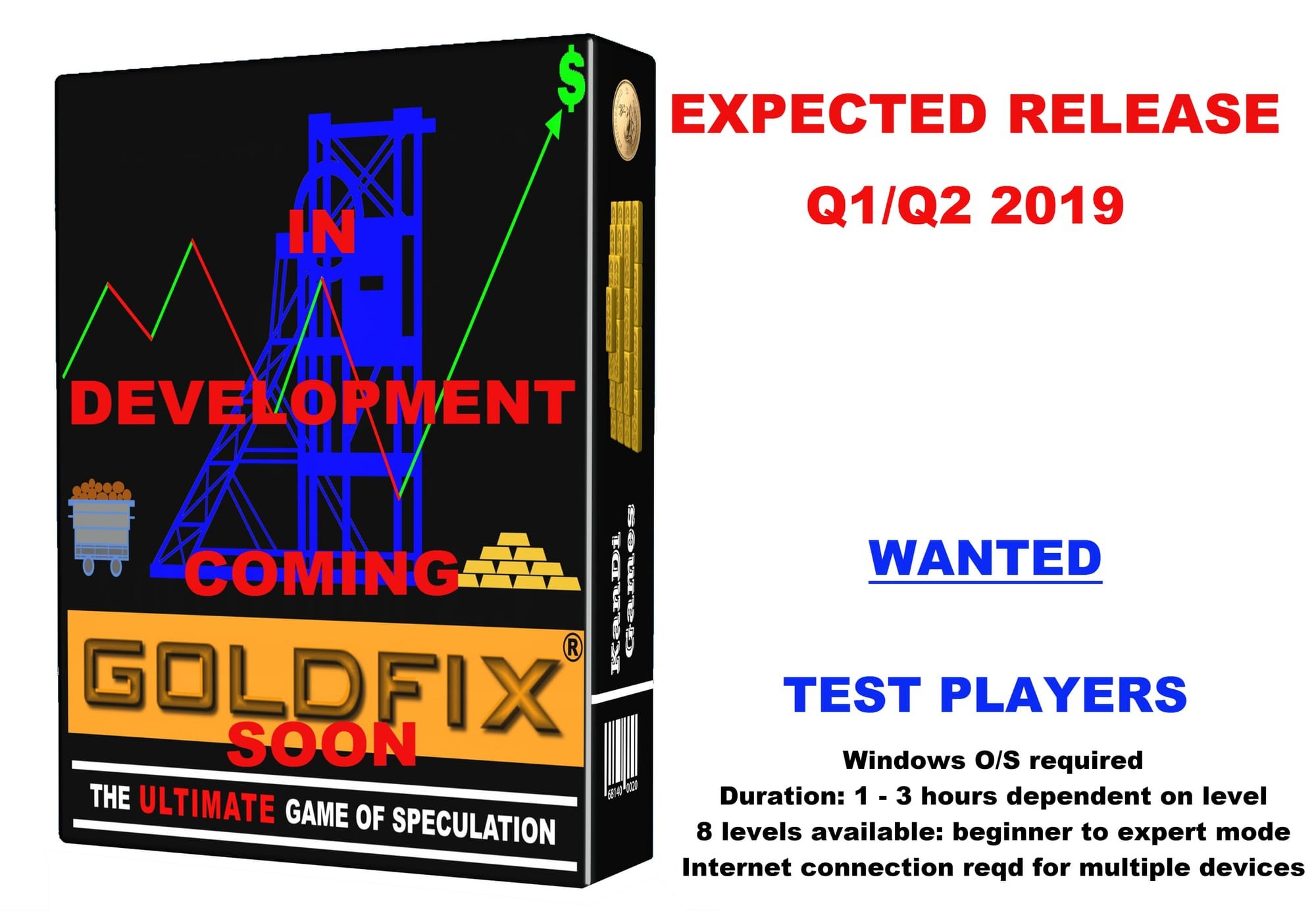 Simple to Learn, Quick to Play, and a Ton of Dishonest Fun along the way. The ULTIMATE Game of Speculation. A fully functioning family friendly version, that allows players to test drive the game. The only limitation is a Goldfix fixed at $1,000, but it does include both QUICKSTART & FASTBULLION options. $10 Credit given against full price when upgrading to FAMILY or ADVANCED/BUSINESS modes. The ULTIMATE Game of Speculation. A family friendly version with a Goldfix that fluctuates between $1,000 - $2,000. Includes both QUICKSTART & FASTBULLION options. $25 Credit given against full price when upgrading to ADVANCED/BUSINESS mode. The ULTIMATE Game of Speculation. Includes FAMILY, ADVANCED & BUSINESS MODE, all with a Goldfix that fluctuates between $1,000 - $2,000, but in a much more competitive environment. See below for more details.

KanDi Games LLC is a small indie gaming company originally formed in Johannesburg, South Africa in 1990.  After an almost 30 year hiatus, and relocating to the Tri-Cities in beautiful South Eastern Washington State, we have decided to re-enter a very different gaming market than the limited and very insular SA market of the early 90's.

1990: Our first title was GOLDFIXTM, a corporate sponsored financial board game, based on an original concept, but highly modified to suit the sponsor's requirements.  Over 220,000 custom playing pieces from unreliable suppliers and last minute extensive artwork changes were responsible for missing some major deadlines to get the game into the commercial marketplace - a missed golden opportunity!!

2018: An updated version of GOLDFIXR was cancelled in the final stages of development and testing due to continuing programming issues and broken promises from two programming companies.  It had been totally redesigned to re-incorporate all the concepts from the original format, and updated for multi-player PC play using Unity 3D and Photon to perform all financial transactions automatically, allowing GOLDFIXR  to let you manage your business, NOT your calculator!!

2021 UPDATE: Planning for a second redesign, but more importantly to outsource programming to a company that can deliver what they promise.  If successful publish online, along with a possible printing of a board game version.

1991: INTRIGUE was our next title, another board game but this time of the Murder/ Mystery variety, not so much a Whodunnit, but more of a Youdunnit.  INTRIGUE was commissioned by Highveld Stereo radio station, who were looking for a product to promote within their popular Murder / Mystery genre, which included dinners, weekend getaways and murder trains etc.

INTRIGUE provided an opportunity to join in with some of the dastardly fun at dinner parties hosted by the radio station, and also in the comfort of your own home.

1992: FRAUDTM was the final game originally produced in South Africa, a fun card game, simple to learn and quick to play, and it proved hugely popular in the very limited South African market. Some 2017 reprints of the original 1992 format are still available to purchase, and utilize the new 2017 free ez-FRAUD scoring apps.

2017: This reprint didn't raise the required level of funds on Kickstarter on it's initial re-launch, but since all the artwork is complete it could easily be reprinted if the demand was there. This 2017 reprint is an improved configuration of the original format, to speed up game play.  Also the scoring methodology has been updated, no more pen and paper, but now with slick, easy and free ez-FRAUD scoring apps available in both the Google and Apple Stores, or a ez-FRAUD MS Excel spreadsheet if you prefer a PC version.

FRAUDR - Sometimes it's a short ride from the Big House to the Jail House!!  Ask Bernie!!!